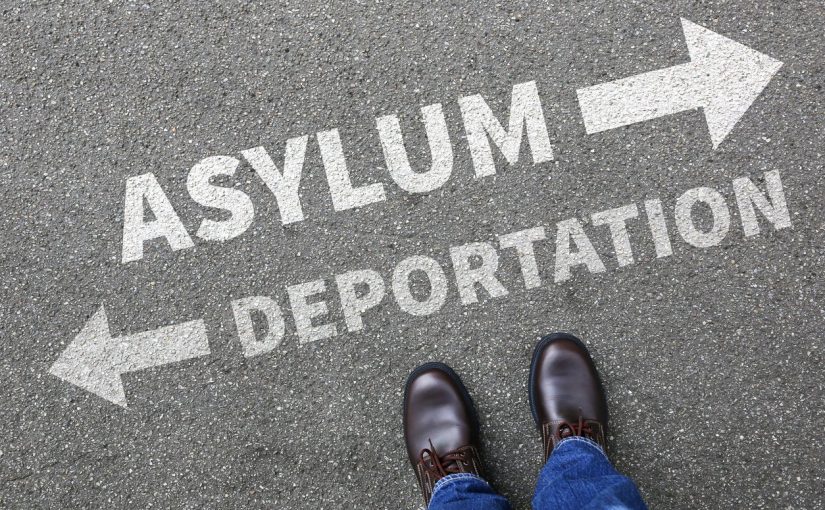 The backlog of immigration cases in New York City will get help from visiting judges. Under the Trump Administration, the Department of Justice plans to accelerate the deportation process. A solution came on March 17th as President Trump sent judges to the main cities in the U.S. The presence of the additional judges will make things more efficient because the judge tends to be the bottleneck. We don’t have all the details about how many judges will he will send and when all this will take place, but it will be soon. We do know what cities will receive the additional judges, and New York City is on the list.

Since the details given to the public are still limited, we don’t know how long the judges the Trump Administration will reassign. Is it possible that President Trump expands this effort and sends more judges to handle immigration cases in highly populated cities? Or maybe this is just a quick fix while the administration makes plans to change the whole process. At this point, we just don’t know.

President Trump previously called to triple the number of ICE officers. What effect would this have on immigration cases in New York City? If more ICE officers are rounding up undocumented immigrants and detaining them until they can have their case heard, it’s likely that the backlog will only get worse.

President Trump’s reassignment of the immigration judges may help speed things up in those select cities, but if he wants to help the court system handle the increase in cases, he may need to order for the hiring of more Judges as well. New York has 28 immigration judges with a backlog of thousands of cases.

The hearings are very fast pace; each case may only last five minutes. Having an immigration lawyer who can stay on his toes is important to win the case and move through the immigration process toward legality. If the backlog of cases continues to increase, the judges will face even more pressure to speed through the cases. When this happens, details get overlooked, and the decision may not be favorable. Under the current administration, judges may choose to err on the side of deportation if they need to make a quick decision.

Remember when Candidate Donald Trump called for a banning on all Muslims entering the United States? Nearly everyone thought it was crazy. Fast forward to President Trump, what did he do? He called for a ban on Muslims from a few select countries from entering the country. If this is any indication of his inclination to stick to the promises made in his campaign speech, what can we expect to happen in the case of deporting undocumented immigrants?

The decision to reassign the judges to handle the immigration cases may seem drastic, but it’s no surprise. President Trump is simply following through with what he talked about on the campaign trail. Politicians tend to have a reputation for saying what they need to get elected, and then breaking their promises. Trump is not a typical politician, and it appears he intends to check off the items on his list of promises to his voters, including deporting illegal immigrants.

The plan appears to be to deport illegal immigrants with criminal charges first, even if they have no convictions. This doesn’t mean that people with clean records can expect to get looked over. Anyone without the proper documentation is a candidate for deportation. This is definitely different than how things have been done in the past.

For the most part, undocumented immigrants who obeyed the laws of the land were safe. This news may cause some people to panic, but you can work with an immigration attorney to get your documents in order. In some cases, an immigration lawyer may even be able to help an immigrant with a record get asylum. This would allow them to remain in the country legally.

If you are an undocumented immigrant and are feeling nervous about what’s happening with immigration cases in New York City, don’t panic. Find an immigration lawyer. Panicking may make things worse if you decide to hide out or run. Contacting an immigration lawyer is the best thing you can do to start your journey on the path to citizenship.