What You Currently Need to Know About DACA 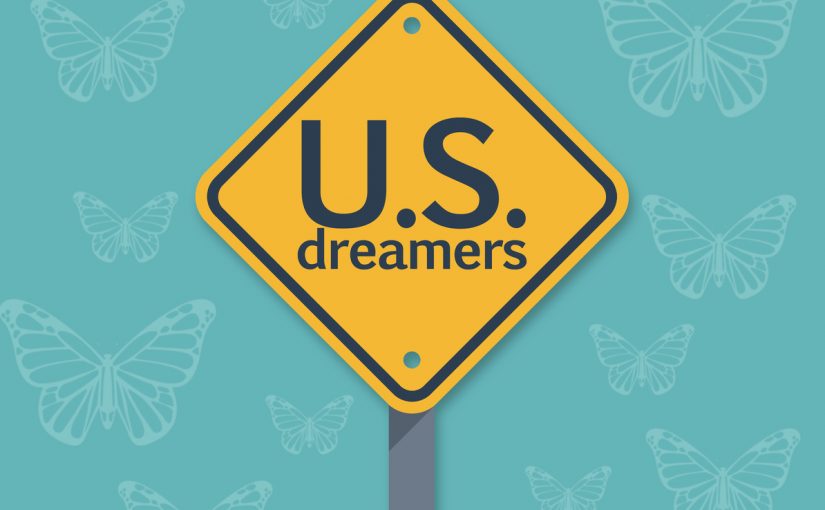 DACA, or the Deferred Action for Childhood Arrivals, is a program that the Obama administration created in 2012 to offer relief and resources for those who came to the United States as young children. The intention was to give a temporary allowance to this group to be able to stay in the United States, despite the fact that they had no birthright status. Since this program emphasized the idea that this condition was temporary (deferred action), many DACA recipients have been anticipating a change since the beginning of the program. The Trump administration has tried on various occasions to put these changes into motion. This means there is always new and significant information that you need to know about DACA.

Notice From the Trump Administration

On November 5th, 2018 the Trump administration filed petitions for “certiorari before judgment”, which can be a complicated legal term to understand for most attempting to grasp the new DACA guidelines. Basically, this means that the administration is asking the U.S. Supreme Court to act on three cases concerning pending lawsuits that seek to protect DACA. Their goal is to have the Supreme Court take control over these rulings before to the U.S. Court of Appeals have an opportunity to rule on the lower courts’ orders. However, the first thing you need to know about DACA and the administration’s new petitions is that the three district court orders remain active. For those who have previously been granted DACA, the United States Citizenship and Immigration Services (USCIS) will still accept DACA renewal applications.

One of the most important items that applicants need to know about DACA is that the USCIS is not currently accepting new applications. On April 24, 2018, a U.S. district court in the District of Columbia attempted to step in to resolve the issue. They issued a ruling instructing the USCIS to continue to accept those applying to DACA for the first time. However, this order did not immediately go into effect, making the attempt to resume acceptance of new applications significantly more difficult. The court order was blocked on August 17, 2018. While there’s no information on if these policies will be changing in the near future, it’s important to stay informed and connected with immigration lawyers to know your options.

What You Need to Know About DACA if You’re Renewing

If you believe your status is safe as a DACA recipient, there’s still a lot you need to know about DACA and the direction the Trump administration is seeking to take. Remember, even though the USCIS is not accepting new applications, they are currently still accepting renewal applications. Of course, what is currently happening is the second time this administration has attempted to skip over the traditional appellate process by requesting the Supreme Court to step in to rule before the Court of Appeals. The Trump administration sought to fully block all DACA applications and end the DACA program at the end of 2016.

In January of 2017, an order was issued by a U.S. district court in California that challenged their attempts at a complete termination. In turn, the USCIS stopped accepting new DACA applications but could continue to accept renewal applications. On an administrative memo stating the terms of the DACA termination, they agreed that those who had work permits expiring between Sept. 5, 2017, and March 5, 2018, were allowed to apply for a two-year renewal if they applied by October 5, 2017. Of course, this was only eligible to those who were already registered under the DACA program. What you need to know about DACA is always changing and being challenged. It’s vital to stay updated on any news, information, or legal changes to the DACA program.

The most important thing to know about DACA is there is hope if you have a trustworthy immigration lawyer on your side. Even though they are not accepting new applications, all of those involved on immigration issues are depending on Congress to step in and make the future of DACA more stable. You want to make sure you’re not making any decisions now that could come back to haunt you if new DACA guidelines are released later. Speaking with an immigration attorney can help you to understand what your choices are. If you are renewing your DACA application, it’s also important to connect with legal experts to make sure that you’re following every detail correctly. Administrators who are attempting to halt the program will look for small inconsistencies in applications in order to deny them. Working alongside an immigration lawyer can help you to avoid these issues and make sure you and your renewal application are safe in the hands of the courts. Call an immigration attorney today to explore your options!