A History of the Violence Against Women Act for Immigrants 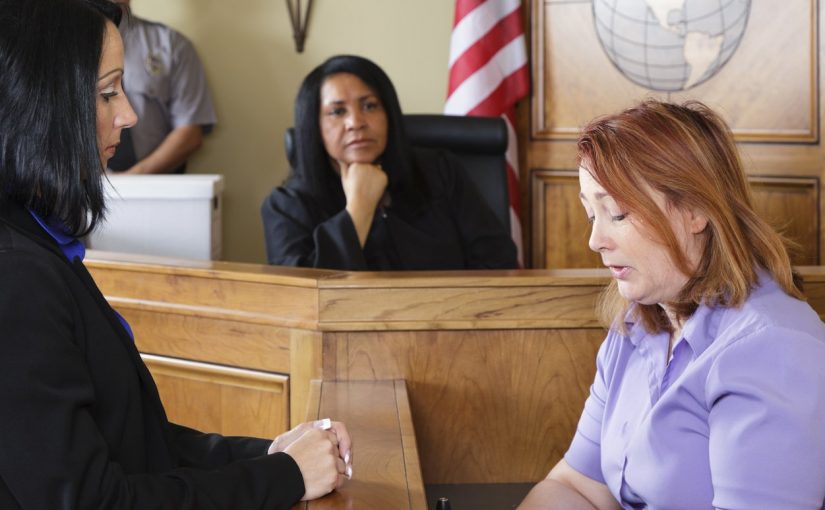 Congress passed the Violence Against Women Act (VAWA) in 1994. In passing the bill, Congress acknowledged the issue of domestic violence, stalking, and sexual assault in the country. Although the bill changed over time, the purpose remained the same- to protect women from abuse. Over time, that purpose grew to include immigrants. Find out how VAWA relates to immigrants and what brought about some of the bill’s changes.

What is the Violence Against Women Act?

VAWA was a major victory in the fight for women’s rights. In fact, it was so major that it was the first piece of federal legislature that had the intention of ending violence against women. For years, women had asked for federal protection from crimes like rape and battery. Some states failed to give women protection from these crimes. With the passing of VAWA, women got more protection.

Some of the provisions

As a comprehensive piece of legislature, the Violence Against Women Act has many different laws. It includes a law that made battering illegal in every state of the US. Additionally, it makes all states respect orders of protection from anywhere in the US. In doing so, it keeps women protected from their stalkers or abusers.

By offering victims protection in all states of the US and providing services to help with protection and recovery, VAWA offers more than just an assault charge. It helps women get justice for terrible crimes and gives them protection anywhere in the US.

Where do immigrants fit in?

At first, there were no provisions for protecting immigrants in the Violence Against Women Act. If a female immigrant experienced a form of abuse, she had nowhere to turn. The original bill did not offer her protection or help. People began to realize that female immigrants deserved more. As mail order brides became popular, people saw violence happen to them. But the women had no way out. If they left their husbands, they would lose their immigration status. They were stuck in abusive relationships and had nowhere to go. As women’s rights groups realized this, they started to speak up and demand change.

Then, VAWA 2005 offered even more to immigrants. The new laws put a focus on giving services to immigrants and other less protected communities, like communities of color and Native American communities. The latest change occurred in 2013. The Violence Against Women Reauthorization Act gave immigrants even more protection, along with gays, lesbians, and transgender individuals.

The Importance of VAWA for Immigrants

Although every woman deserves protection from abuse, immigrants are particularly vulnerable. In the fields of informal domestic work and caretaking, immigrants make up a majority of the workforce. However, their informal status makes it harder for them to get protection against abuse. VAWA gives them a way to stay protected when all else fails them.

Sadly, immigrant women are more likely to experience rape, harassment, and sexual abuse at work. In fact, some of them are forced into the country to work as sex workers. They face beatings, threats, and other harsh treatment as their “employer” makes them work in the sex trade. Once again, VAWA offers them some protection.

What does VAWA allow immigrants to do?

Today’s version of VAWA offers immigrants a few options. If you file for help with VAWA, you can get federal and state benefits. If you are a battered non-citizen who has a marriage or recent divorce with a citizen, you can ask for a green card. Known as a self-petition, you can ask for a green card without your spouse knowing about it. You may also be able to remove conditions on your permanent residence card.

Another possible option is cancellation of removal. If you are a noncitizen victim and face deportation, you may be able to stay in the country. Cancellation of removal requires you to go to immigration court after the removal process starts. If the cancellation is successful, you receive permanent resident status. Additionally, your children can also receive a green card.

If you are an immigrant and a victim of abuse, there are many ways that VAWA can help you. However, few people understand the services and protections that VAWA provides. You need to speak with an immigration lawyer for help. When you do, you may be able to bring a stop to the abuse and still stay in the country. The first step is to contact a lawyer with experience.