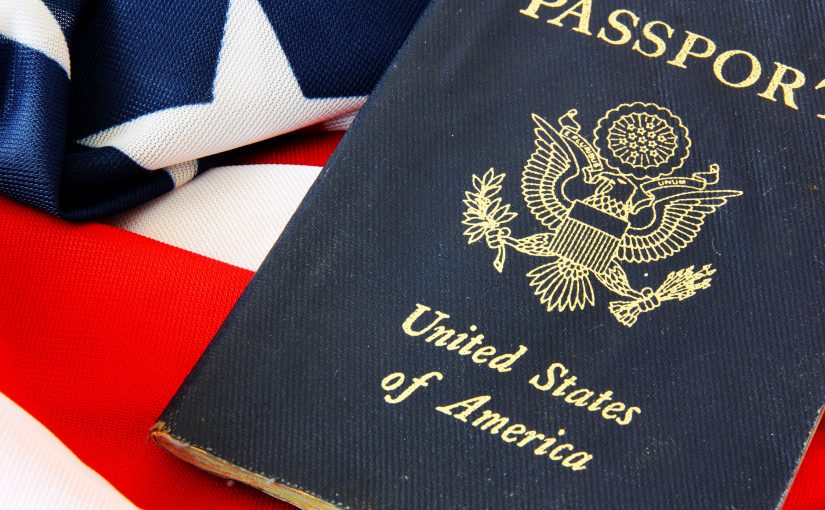 There is a misconception in the United States that earning U.S. citizenship is an easy and straightforward process. Many believe that people that haven’t gotten their citizenship yet are just being lazy or trying to get a handout. The truth is often much different. For many individuals that want to become a citizen, it’s an uphill battle. The story of Jim Pawlukiewicz is a prime example of how someone that seems as though they should automatically be a citizen based on serving the United States in the military during a war can still have issues with their paperwork.

Jim Pawlukiewicz was born to Polish parents in a liberated German Nazi work camp back in 1946. As he was born to Polish parents, Germany wouldn’t give him citizenship. Poland wouldn’t give him citizenship as he’d been born in Germany. Afterward, the Pawlukiewicz family came to the United States through a program that settled immigrants that had been displaced by war back in 1950 when he was four years old. His family arrived on a U.S. Army transport ship and moved to Michigan as another family member lived there. His parents never were naturalized citizens, and as a kid, he had a green card showing him as a permanent resident.

After his graduation in 1965, he went to work for Ford before being drafted into the Army to fight in the Vietnam War. While he was overseas, he applied for the first time to be a citizen but was denied with them telling him he had to live in Guam for six months before he was eligible. When he came home from the war, Mr. Pawlukiewicz tried two more times to get his citizenship. After those two attempts, he stopped applying. He gave up because it was upsetting and figured that the hassle was just too much.

Due to his lack of citizenship, he was unable to join the American Legion or the VFW as both require U.S. citizenship to be a member. Then, he tried again, but yet again, a paperwork error stopped his application. Thanks to 9/11, he’s no longer able to leave the country to visit Mexico or Canada, and he’s only been to Vietnam even though he and his wife want to travel. He can’t do so because of his status.

Why Was He Unable to Get U.S. Citizenship?

Each denial was for something that seems like a simple mistake that should be easily cleared up. Issues like filling out the wrong form or missing paperwork became a hinderance in the process. Next, it was that he didn’t include the proper payment for fingerprinting. But, there’s no fingerprints fee for veterans that are honorably discharged.

Another time, the denial was due to the European format of the date on the application. His family has gotten attention by speaking to the Army Times about his issues which are under review by his local representative. The thing is that his health is now deteriorating, possibly due to exposure from the Agent Orange during the war. He and his family want him to be able to call this country his country legally, and he deserves it.

What Does This Mean for Me?

The main takeaway that you can get from Mr. Pawlukiewicz’s story is that even people that have put themselves into physical harm for this country can have issues with paperwork. U.S. citizenship can give a person a sense of security in these times of unrest and immigration issues. It can make many think that if Mr. Pawlukiewicz was unable to get his citizenship straightforwardly, that it’s impossible. The truth is that while this situation is hard and your situation may be as well, it’s worthwhile to keep up the fight to become a citizen.

Getting Professional Assistance for Your Citizenship Paperwork

As there are many hoops you have to jump through when it comes to your U.S. citizenship paperwork, it often makes this process difficult to get through. The good news is that you aren’t alone. You can have professional help to help protect your rights through this process. An experienced lawyer that works on these types of immigration and naturalization cases can be an excellent ally to have on your side. They understand the laws and the system and can assist you in working towards the best outcome for you.

Are you having an issue with becoming a U.S. citizen? Are there issues with your paperwork that are making this process hard for you? Contact the Henner Law Group, P.C. today to discuss your U.S. citizenship case. Our professionals have experience in these types of cases and can help guide you towards the best path forward. It’s not always an easy process, and that’s why you deserve representation.