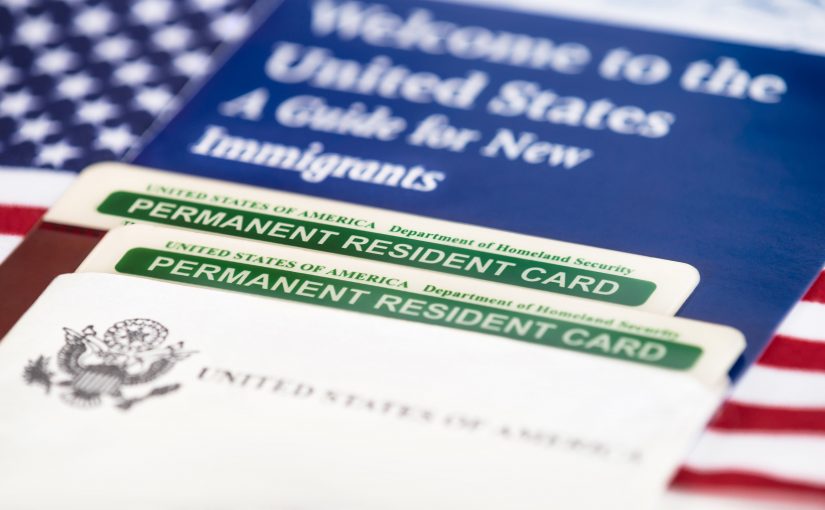 One of Donald Trump’s major campaign promises was to limit immigration to the US. Now many months into his presidency, Trump has yet to fulfill that promise. While he has held several raids to deport illegal immigrants, immigration as a whole has not gone down. In fact, it seems that his policies resulted in the opposite effect. Immigration applications are higher than usual because of his policies. Here’s a closer look at how his this occurred.

Before you can look at the consequences of Trump’s Policies, you need to understand what they are. First, there was his promise to bring illegal immigration down. And he has run many raids throughout the US to find and deport illegal immigrants. The other, more relevant, issue his stance against immigrants in general. In many speeches, Trump voiced his opinion on his desire to decrease legal immigration. This is another promise that he tried to make true.

It started with his attempt to issue a travel ban for several countries. Trump wanted to ban tourists and visa holders from a list of countries. Although his efforts failed, it made people realize that Trump would go to great lengths to limit immigration.

A Push for Naturalization

Shortly after Trump came into office, Sacramento was the host of a large immigration forum. The Mexican consulate organized the forum in order to help legal residents get US citizenship. With a huge turnout, many immigrants got advice on how to become citizens. Over 300 people attended the event.

However, that was not the only immigration-related event. Since he took office, there have been dozens of similar events. People seeking citizenship fear Trump’s anti-immigration policies. And they want to do what it takes to get citizenship before it’s too late. The threat of deportation or banishment from the US makes legal immigrants wary. As a result, they are on the lookout for help becoming citizens.

The forums and advice have had a positive effect on the immigrants. The Sacramento office of US Citizenship and Immigration Services noticed a big change. In the past months, there has been a significant rise in a number of naturalization applications. Serving 23 counties in California, the office received 4,674 naturalization application between January and March of 2017. From October to December of 2016, there were only 3,557 applications. Such a high and rapid increase makes it likely that there is a link between Trump’s presidency and the applications for citizenship.

The increase wasn’t only in the Sacramento office. Throughout the state of California, the number of applications rose. In January to March of 2017, there were 64,580 naturalization applications. In July to September of 2016, there were 50,193 fewer applications.

What’s the connection between immigration applications and Trump?

Immigration law is changing, and it’s changing quickly. Immigrants have no idea what to expect. Whether they came to the country legally or not, they worry about their status. Illegal immigrants fear raids that could tear them away from their family. Meanwhile, legal immigrants worry that an immigration ban could prevent them from leaving and re-entering the country. They worry that they can’t leave. In fact, some even worry that they may face deportation despite their legal status.

What does this mean for you?

If you’re an immigrant who is in the US legally, your future is still unknown. Trump is still fighting to pass some of the legislature he mentioned in his campaign. Whether or not he stops pursuing immigration bans remains to be seen.

Although the future is uncertain, one thing remains certain. The best way to deal with the situation is to pursue naturalization. It’s not too late to submit immigration applications. With the help of a lawyer, you may be able to become a US citizen. The naturalization process can be challenging, and it takes time. A lawyer can help you navigate the process and make sure that everything is done by the books. Don’t hesitate to get help today.