Syrian Immigration to the US Since 2011 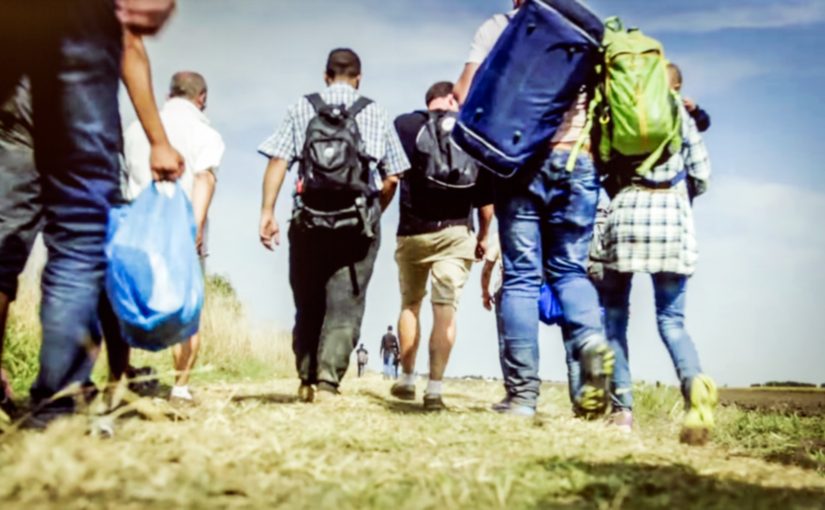 Syrians have been forced out of their homes since the start of the Syrian Civil War in 2011. Families have been torn apart and countless lives lost. Millions of Syrians continue to flee the chaos. Many made their way to Europe, but some made it to the US. Syrian immigration to the US has changed since 2011, but how? Which states and cities welcome the most Syrian refugees? Do these refugees need to go to court once they arrive in the US to prove their legitimate refugee status? We’ll answer these questions to give you a better understanding of what Syrian immigration to the US looks like.

How Has Syrian Immigration to the US Changed Since 2011?

Which Cities and States Welcome the Most Syrian Immigrants to the US?

Do Refugees Have to Go to Court Once They’re Here to Prove They’re Legitimate War Refugees?

How Does the Process Work?

A person can apply for asylum if they’re already in the US and are unable or willing to return home for extreme reasons. These reasons include fear of persecution based on race, religion, nationality, political views, or social group. The person must show that the government of their home country is part of the persecution or can’t stop the private actor.

Typically a person needs to file an asylum application within one year of arriving in the US. The person can I ask for asylum after the one-year deadline if things have changed in their home country, or their personal circumstances have changed. You may apply past the one-year deadline if you can show extraordinary circumstances stopped you from applying.

The person needs to gather paperwork and fill out an application. Then they must meet with an asylum officer for an interview. The person might receive asylum or get their case sent to an immigration judge. The person presents more evidence in the hearing so the judge can make a final decision.

It’s a good idea to hire an immigration lawyer if you plan on applying for asylum. The asylum application process requires a lot of important information and must be handled with care. An immigration attorney will help throughout the process including if you need to see a judge. They know the ins and out of the asylum process and can give you the best chance of receiving asylum. Learn more about what an immigration attorney can do for you here.