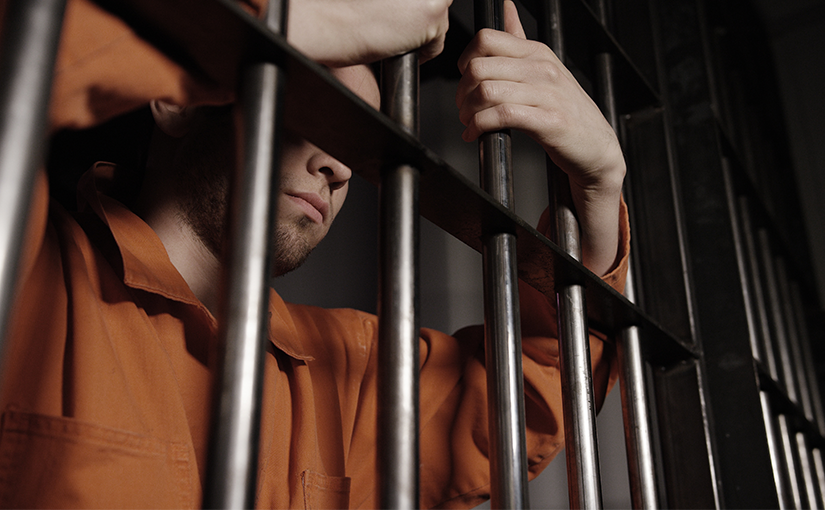 The law allows for the release on bond for all immigrants except those subject to mandatory detention as criminals or terrorists or those who are arriving aliens.

A bond may be granted by the Immigration Judge unless the Judge finds that the immigrant is:

A recent case called Matter of R-A-V-P, 27 I&N Dec. 803 (BIA 2020), was decided quietly by the Board of Immigration Appeals on March 18, 2020 during the COVID-19 pandemic.  This case is unfortunately being used by Immigration Judges to keep many immigrants in detention for the duration of their removal proceedings while the immigrants are fighting for their life to remain in the United States.

Even though previous cases allow an Immigration Judge to release an immigrant on bond by assessing many factors (a fixed address; length of residence in the United States; family ties; employment history; prior immigration record; attempts to escape from authority; prior failures to appear for court; and, criminal record) the new ruling is giving Immigration Judges permission to keep persons locked up if they are applying for asylum or withholding of removal based on the pretext that they are not likely to win their eventual asylum cases.  The Courts are refusing to release immigrants and deeming them to be ‘flight risks’ simply because they are applying for asylum or withholding – even if they meet all or most of the other factors traditionally required for release.

Henner Law Group, PC can help immigrants create the best possible case for release upon detention.  The setting of bond was designed to ensure that an immigrant will appear at his or her immigrant hearing.  Whether an immigrant should be allowed to remain in the United States is to be determined in a separate removal proceeding.  Immigrants are to be given an appropriate amount of time to gather witnesses and evidence in order to adequately prepare for their final hearing.  With the arrival of this new BIA case, some Immigration Judges are now inappropriately and prematurely making decisions relating to the final outcome of cases at the bond level.  If the immigrant is denied bond on this basis, he or she will then remain incarcerated until his or her final day in court.  Often, the immigrant is detained far away from family and without access to the evidence he or she may need to prove his or her asylum case.  It is essential to obtain proper and knowledgeable representation during the bond hearing. Call us at 914-358-5200 for a free consultation.