New York Immigration Courts Are Bursting at the Seams 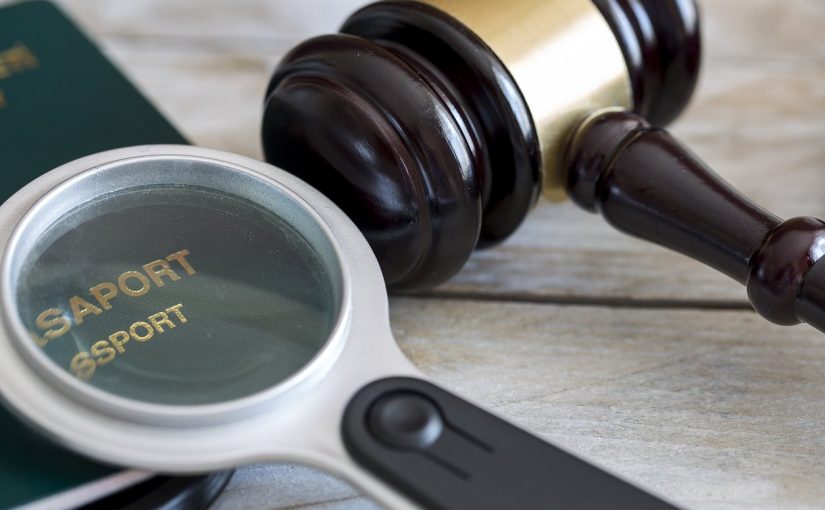 Every time you turn on the news these days, there are more and more stories about immigration. President Trump and his administration are hell bent on changing the way the United States handles all types of immigration. The problem is that there just aren’t enough judges to handle the number of cases. New York immigration courts are feeling the backlog more than other courts.

Is President Trump the Problem?

It may surprise you to find out that President Obama was the one to start the backlog. However, the load is likely to increase under President Trump. The number of pending cases in New York immigration courts when Trump took office was 70,000. That number has quickly grown to more than 80,000. That is 10,000 new cases in only a few months. This number is likely to continue growing. Every executive order seems to target some form of immigration. Whether it is the “travel ban” or rounding up illegal immigrants by the thousands for deportation.

There are currently 400 people being arrested every day. That is an increase of nearly 38 percent over the same period last year. This means that more and more people are ending up in the immigration courts across the country every day.

New York Immigration Courts: The Scale of the Problem

The staggering amount of cases waiting for their time in front of a judge leads to an average wait of two years. Yes, you read that right, it takes two years for your day in the New York immigration courts. The court hears an average of 400 cases a day between all of its 29 judges. Somehow there are still an average of 60 cases a day that

The court hears an average of 400 cases a day between all of its 29 judges. Somehow there are still an average of 60 cases a day that are not heard. This has lead to a lot of angry individuals. Many people are driving to the court for what they think is their day in front of the judge only to find out that their case is not on the docket. Eight immigration judges have been sent from New York immigration courts to Texas border towns. The reason for these reassignments is to speed up deportations along the border. This also adds to the problem and the backlog.

Part of the problem is that deportations are the first in line for court dates. President Trump wants to remove as many illegal immigrants for the country as quickly as possible. However, this means that the process for immigrating legally is much slower. People that are trying to get their immigration status in order before more sweeping executive orders are finding it increasingly difficult.

There is no short-term solution to this problem. The only fix is to hire more judges. The Trump administration plans to add 50 immigration judges to the 300 across the country. However, there is a long process for hiring judges, and it won’t happen overnight. The other issue is that 50 more judges probably won’t even make a dent in a number of cases awaiting court dates.

President Trump is adding thousands of ICE agents and only 50 judges. With increases in arrests, 50 judges just aren’t enough. With all of the new laws and executive orders, it is likely that the number of immigration judges will have to be doubled. There is also going to have to be an increase in the amount of funding New York immigration courts receive.

The increase in the number of deportations before the court system was ready has so far been a terrible idea. Without the resources, the courts simply can’t keep up.

The times are changing, and if you are an immigrant in the U.S., you should prepare yourself. Outline a plan for you and your family. If you are here on a visa make sure that you renew before it expires. If you are here illegally start the process of becoming a legal resident. Also, if you are looking to bring your family to the U.S., you may want to start the process now because it could take up to two years.

No matter what your immigration status is, The Henner Law Group can help. We have years of experience dealing with all forms of immigration in the U.S. Given the current political climate you want to contact a New York immigration attorney immediately. Waiting until it is too late could be a terrible mistake.