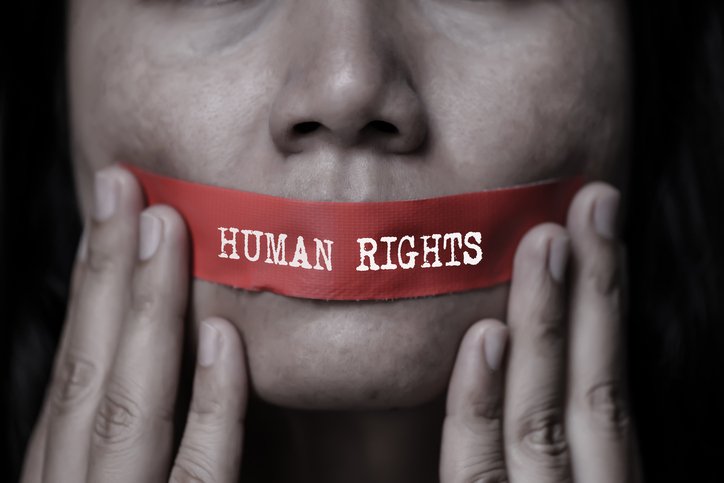 About the Nationwide ICE Raids

In early 2018, federal immigration officials went into 7-Eleven stores throughout the US. On the same day, federal agents went into the convenience stores looking for illegal workers. If the officials found an illegal immigrant working at the store, then they arrested the individual. Likewise, they arrested managers who knowingly hired the illegal employees.

The national ICE raids were all one operation. During the raids, agents went to 98 7-Eleven stores. Those stores were in 17 different states. By the end of the raids, agents had arrested 21 people. They suspected that all of those people were in the country illegally. However, it is unknown if their suspicions were right about all 21 of those individuals. Since Trump took office, there has been no raid against a single business as large as this one.

According to the deputy director of ICE, the nationwide ICE raids were a message to US businesses. In that message, the director wanted to convey that hiring and employing an illegal worker was against the law. Additionally, it is a law that the federal government plans to enforce. It is his hope that the raids will make employers think twice before hiring an illegal immigrant.

Authorities want to target employers as well as the workers. If the ICE raids are successful in spreading that message, then fewer businesses might be willing to hire illegal immigrants. With fewer job opportunities, illegal immigrants might hesitate to come into the country. Entering the country is not worth the risk if there are no jobs.

7-Eleven has a history of hiring illegal immigrants. About five years ago, the Obama administration exposed the business for its unethical hiring practices. In New York and Virginia, law enforcement arrested nine individuals who operated 7-Eleven convenience stores. According to authorities, the operators used stolen Social Security details to include illegal workers on the payroll.

In addition to using stolen information to document workers, the operators also kept some of the wages that belonged to their employees. To this day, 7-Eleven executives claim that they take no part in the deceit. According to the company, it is up to the store operators to screen employees.

Of course, this raid wasn’t the only raid since Trump became president. From January 2017 through August 2017, arrests by ICE agents increased by 43% from the prior year. Nevertheless,  the agency deported fewer individuals. According to Laurel Wamsley of the NPR, this occurred because fewer people attempted to sneak over the border to the US.

Most of Trump’s work came in the form of raids. While he tried to pass some legislation that would affect immigration, the raids left many illegal immigrants awaiting deportation. Across the country, ICE agents went into businesses and residences in search of illegal immigrants.

Prior to Trump’s presidency, other presidents also fought illegal immigration. Some of them, like Obama, saw success. Obama audited more businesses in an attempt to make it more difficult for employers to hire illegal workers. With more eyes on the payroll, fewer businesses could employ illegal workers.

Other presidents, like George W Bush, were less successful. Although the Bush administration authorized workplace raids, those raids did not have a major impact. They did not seem to deter immigration.

According to the Homeland Security Investigations acting director of ICE, there will be more inspections this year. Large and small businesses alike in all industries will need to be cautious. If they hire and employ illegal immigrants, then they could face the consequences.

It is likely that Trump will make other changes to the country’s immigration policies. However, no one can say for sure what those changes might be. The future is unknown, and that is a scary thing for many immigrants.

What Does it Mean for You?

There are some serious implications to the nationwide ICE raids. As the government takes a stronger stance against immigration, there is more danger of deportation. Whether you are a legal or an illegal immigrant, you need to be cautious.

To make sure that you don’t suffer from the effects of the anti-immigration policies, you should contact an immigration lawyer. With his help, you might be able to prevent deportation. If possible, you might even be able to obtain US citizenship. Your lawyer can explain the best strategy for securing your place in the country.