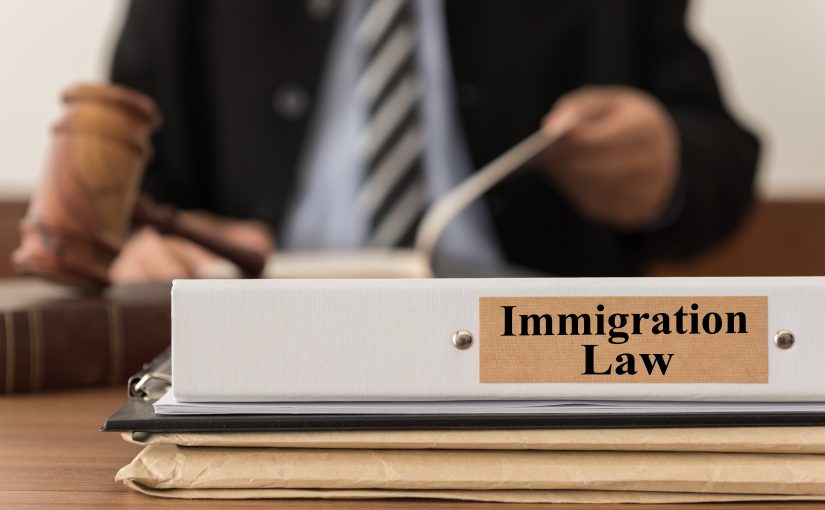 What is Merit-Based Immigration?

This is a newer term for a plan that would allow immigrants to enter the country if they have something to offer the country. So, someone who applies to come to the United States legally would be granted access, if they have skills we can use. A doctor would be a great example. Especially if they studied in a field that is scarce or they are a needed researcher. Someone who is coming into the country to be with family, but has no useful skills would not qualify under this requirement. A numerical score assesses their value. You will get points for certain assets. Someone who is younger will get higher points that an older person. Someone with a Ph.D. or MD would get higher points than someone who only finished high school. And the list goes on and on. You can read more about it here.

What is the Immigration Lottery?

The immigration lottery is also known as the Green Card Lottery or The Diversity Visa Lottery. It means that people who are waiting to come to the country can fill out an application and be randomly selected. They have to qualify to enter the lottery, and then all of the applicants are put into the system, and the system chooses one. The intention was to ensure diversity in the country, so the majority of the people who qualify are from underrepresented communities. There is no point system, and they do not have to have skills in something that will benefit everyone else. Instead, they are the asset. They offer diversity to the population. While this is a more antiquated idea and one that doesn’t garner attention, it is one that will change with the Merit-Based Immigration proposal.

Is the Immigration Lottery Better?

It would be hard to say which is better. That is something that delves into an issue that has divided a nation. There are benefits to both. It is almost like asking which is better, your heart or your brain? This is because the Merit-Based Immigration idea is something that is more of a logical approach. The government wants to control who can come into the country, but not prevent people who are valuable resources. The immigration lottery is something that is more heartfelt, believing that the person is the asset and not their skills. They offer diversity, and that is what makes The United States the melting pot its reputation stands on. Even if you were to ask which is more effective, it wouldn’t change the argument much. It still lands right in the heart of the same debate. Better is a relative term and in this case, one that you can’t put much weight on.

The immigration lottery is something that is a part of our country but was never meant to be relied on. Its intention is a way to give a chance to someone who may not have one at all. As such, you should still go through the process and talk to your lawyer about your status in the country. Going through the process is necessary. You might think it is a flawed system or too lengthy, but it will be faster than waiting to win the immigration lottery. It will also garner some leniency with the court if you come under fire for citizenship. It won’t guarantee that you don’t get deported. But, it is a better chance than waiting for the immigration lottery. The sooner you have an experienced attorney work on your paperwork, the better. While they are not a legal requirement for the paperwork, they can make the process move a little faster. They will know what will cause the forms to come back for errors. And that alone will save you more time than you know. You can start your search here.