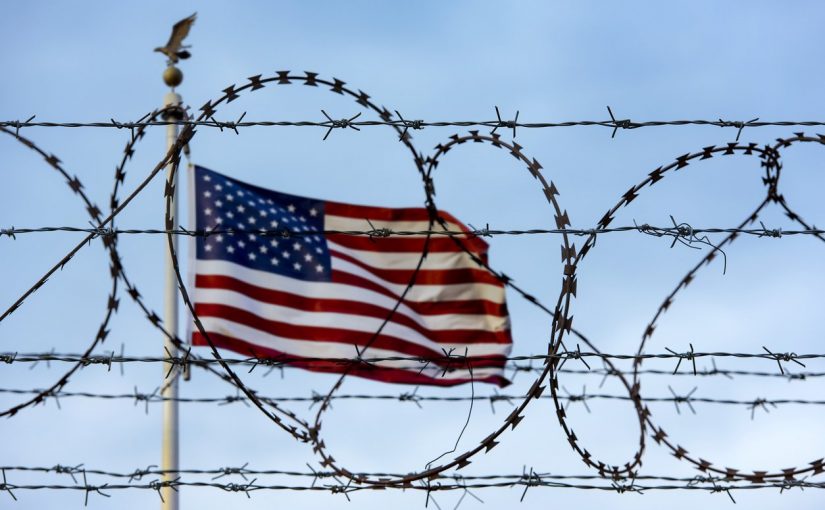 Under the Trump administration, immigration enforcement has changed greatly. Before his presidency, Trump promised to limit immigration. And that is one of the few promises that he kept during his tenure. With many changes to the US immigration policy, Trump had a drastic impact on immigration. Learn about his policies and the impact made by those policies.

1. Deporting Illegal Immigrants Regardless of Their Criminal Record

2. Bringing an End to Catch-And-Release

During Obama’s tenure as president, the US caught and released illegal immigrants who crossed the border into the US. After catching them, they would process them then release them into the US. This saved room for other detainees who needed to be kept in detainment. While the immigrants were in the country, the government processed their requests for asylum. Even if the government denied a request, they couldn’t always find the immigrant. It allowed illegal immigrants to stay in the country.

When Trump became president, things changed. He ended the catch and release policy that made it possible for illegal immigrants to enter and stay in the country. In order to end the policy, Trump wants to build more detention facilities. This would allow the government to keep illegal immigrants rather than release them. However, it will take years for the facilities to expand. Unlike some of Trump’s other policies, this one will not have an immediate impact.

Although the raids are legal, past presidents did not take such a harsh stance on immigration enforcement. The raids are one example of Trump enforcing policies that past administrations ignored. As a result of Trump’s actions, many immigrants still live in fear of deportation.

The Numbers Behind Immigration Enforcement

If you have any doubts about Trump’s effect on immigration, then all you need to do is look at the numbers. In the past year, ICE made 105,736 arrests for illegal immigration. That number is only 12% higher than the prior year. However, there were twice as many arrests of immigrants who had no criminal convictions. It seems as if Trump’s immigration enforcement only changed the number of immigrants arrested who had no record.

About 8% of the immigrant arrests occurred when officials were looking for someone else. Shockingly, many of the arrests came from sanctuary cities. Although those cities attempted to offer immigrants a safe place, Trump’s immigration agents found a way around it.

Border Arrests are Down

Although Trump’s plan to build a wall across the border of the US and Mexico is on hold, he still limited border crossings. As soon as Trump took office, the number of border arrests dropped. Most likely, this occurred because of his strict stance against immigration.

By the end of the fiscal year of 2017, the number of border arrests dropped by 25%. The number was the lowest since 1971. With so few arrests, it seems as if fewer people are trying to cross the border. As a result, there might be fewer illegal immigrants in the US.

Despite Trump’s strong stance against immigration, the number of deportations is down. However, that is not a sign of ineffective immigration enforcement. Instead, it’s a sign that the policy is making a difference. Deportation dropped by about 6% this year. According to officials, the reduction occurred because there were fewer arrests at the border.

It’s obvious that Trump’s policies are affecting immigration. Because of this, many immigrants need to scramble to obtain legal status. If you need help with your immigration status, then you should contact an immigration lawyer. With her help, you might be able to combat Trump’s anti-immigration policies.