The End of Catch and Release: Immigration Policy Changes 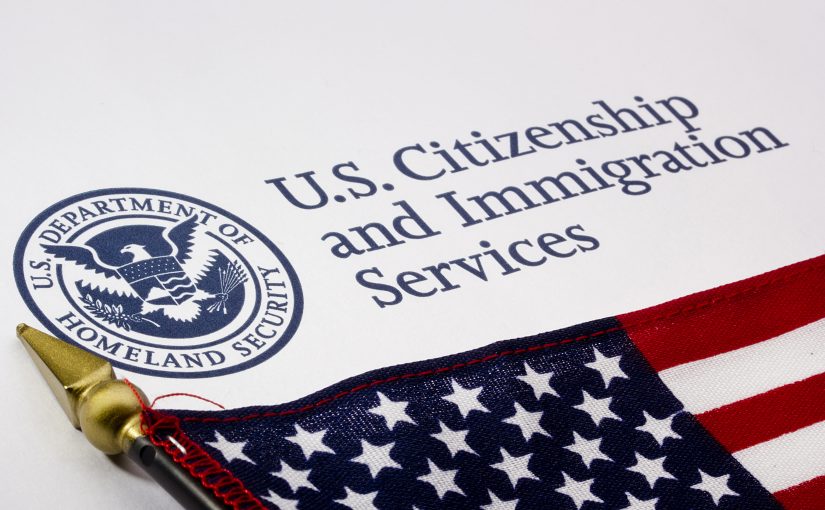 Catch and release is a phrase that we are starting to hear more often. While it is something that isn’t an official phrase, it is something that is more common than the actual policy. Now that there is talk about doing away with the action, more people are starting to ask what it actually is. The interest can be both good and bad for the policy. There have been attempts to do away with it before and there appears to be more in the pipeline now.

What is Catch and Release?

Catch and release is a term referring to the immigration practice of releasing those who are detainees who are in deportation proceedings. These people tend to be people who are of no harm or consequence when researched and are allowed to go back to their homes in the United States. This is something that became a popular action under the George W. Bush administration when those who were detained were released if there wasn’t enough space in detention centers. This was also the case if someone was being held for too long and the country they were going to was not going to accept them. Detention for longer than six months requires proof that the other country will accept them soon. Without it, the government will release them.

The policy might not seem like it is fair to immigrants, but it is much fairer than the alternative. The law says that nobody can be retained in a detention center without reason to believe they will be deported soon. It also says that if this isn’t something that can be proven, they have to be released. In some cases, the other country will not take them back and that means release; as well. Because there are so many people being detained and so little space it means that some people are being released if they aren’t a threat or there is a reason to believe they will be released later, anyway. The thought of six months of detention isn’t appealing, but the knowledge that it can’t be longer than that and you might get to go home should be better than the alternative.

How Does the Change Affect the Nation?

This means that people who are detained can be held up to six months. In these six months, they have to go through the deportation process. While it is possible that the government will send them back to their country of origin, they also might not. It is more than an inconvenience. It is a limbo that can separate families. As a nation, many of us are descendants of immigrants. And many of us have immigrant family members. In this way, it affects many of us and the nation as a whole. It can also affect people who work for companies you use or do the jobs you don’t want to. There are many ways to look at the effects, it just depends on your point of view.

What Can Immigrants do About it?

Apply for citizenship as soon as you can. The process might not make sense to you and it might seem too expensive or even too lengthy. But, it is cheaper and easier than facing deportation. It is also going to save you more money than being away from work and losing your job, not to mention the fact that it will keep your family together. The sooner you start the process, the better. However, it is understandable that the paperwork can be confusing and the process long. So, you might want to talk to an attorney about what your options are. They should be able to help.

Catch and release immigration is the topic of a lot of discussions. There are plans to shift policy and plenty of talk on both sides of possible outcomes. There are a lot of things to consider and even more people who are suffering effects from the shift. The important thing now is to avoid being one of the controversial ones. Starting the process immediately is absolutely necessary. The sooner you start the process, the safer you will be. You want to make sure that you are there for your family and that those around you are safe, as well. Once you are in detention, it will be that much harder to become a citizen and it is possible that release may not happen. You can find an immigration attorney here.