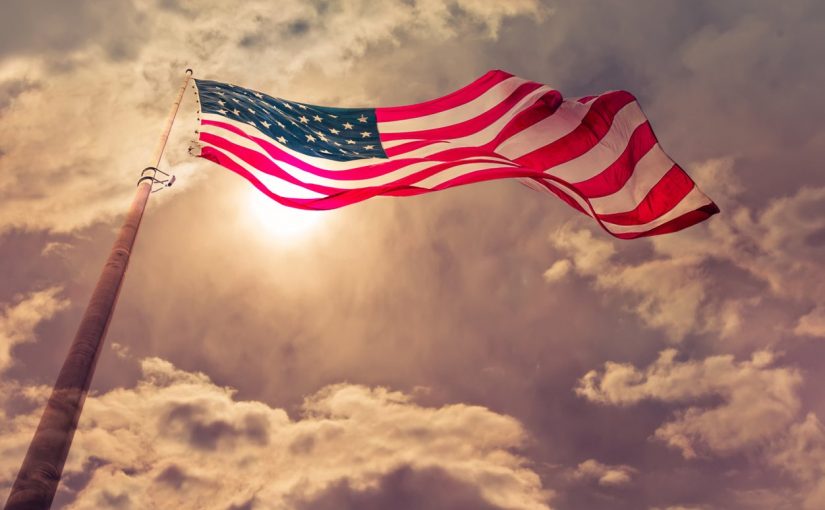 In the US, immigration and asylum laws seem to be changing on a daily basis. One of the latest attempts at change involves immigrants who are looking for asylum. While immigrants used to be able to stay in the US if their lives were at risk back home, the attorney general hopes to change that. Find out everything that you should know about the process and how things might change.

Asylum laws in the US

Before you understand the changes that the attorney general wants for asylum laws, you need to understand what the term means. In many countries, immigrants can stay in a country on the basis of political asylum. For asylum to be granted, they need to fear returning home because of persecution. Political beliefs, race, religion, and social group are often reasons a person could face persecution.

It’s important to note that political asylum does differ from having a refugee status. If you want refugee status, you need to request it when you are outside of the US. However, asylum is something that you request when you already are in the country. People who seek asylum do need to fit the definition of a refugee, but they do not have refugee status.

How can you get asylum?

To get asylum in the US, you need to apply for it. And delaying your application can mean that you’re too late. You need to apply for it within one year of entering the country or within one year of the expiration of your visa. However, there are some exceptions. You would need to speak to someone from Immigration Services to find out if you qualify.

Applying for this is as simple as filling out a USCIS Form I-589. To submit it, you can send it through the mail. In addition to the form, you need to collect documents that show details about your persecution or fear of persecution. For example, you could submit a doctor’s report that shows your injuries from a beating or a newspaper photo of you that demonstrates your persecution. If you have no proof, you could use documents that prove persecution occurs in your country. You might be able to find an article about an individual similar to yourself who faced persecution.

After you submit your paperwork, you will need to go in for an interview. At the interview, you need to be able to convince the officials that you will face persecution if you return home. If the officials believe that you are lying, they will likely deny your application. Many people seek the help of a qualified attorney before starting the process. With their help, you may be able to make a more convincing case.

What does the attorney general want to do?

The attorney general, Jeff Sessions, feels that the current asylum laws are too lax. Recently, he encouraged Congress to pass legislation that would make it more difficult to claim asylum. He felt that immigrants abused the system and requested asylum when it was not necessary.

In a speech, Sessions noted that Obama’s administration made loopholes that made it easier for immigration lawyers to get their clients asylum. He claimed that undocumented immigrants used asylum to get out of deportation. In his speech, he voiced the opinion that immigration lawyers coached immigrants into using specific words that made them more likely to gain asylum. According to him, loopholes in the law made it possible for immigrants to claim asylum when persecution was not an issue back home.

In support of his statements, Sessions pointed out that there were 30 defendants and eight attorneys in 2014 who faced charges for immigration fraud. Sessions blames the “credible fear” clause. This clause makes it possible for an immigrant to stay in the country if there is any reason to believe that the immigrant fears going back home. Since 2009, “credible fear cases” have been more common. There were only 5,000 such case reviews in 2009. However, there were 94,000 in 2016. Whether or not immigrants abuse the credible fear requirement, they certainly use it often as an excuse.

Jeff Sessions hopes to make it more difficult for immigrants to seek asylum in the US. Unfortunately, that puts many immigrants at risk. Any changes to the asylum laws could leave some immigrants facing deportation back to dangerous conditions. It’s important to talk to an immigration lawyer and find out if you should take action before it’s too late.