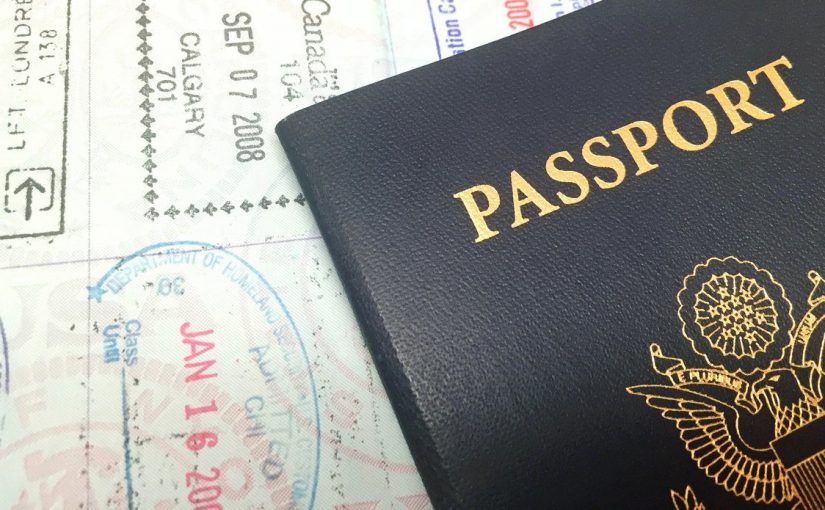 Before you learn about the recent Asian naturalization statistics, you need to know about naturalization. When a person from another country lives in the US for a certain amount of time, he can go through a naturalization process. After this process, he becomes a naturalized citizen. As such, he can do things like vote, hold an elected office, and have a US passport.

The process of naturalization is not easy. For one, it’s time-consuming. It takes about six months for the process to complete. It is also very expensive. As a result, not all immigrants choose to go through the naturalization process.

In the US, naturalization has been becoming more and more common. According to the Department of Homeland Security, citizenship applications have been on the rise for the past few decades. Out of all the ethnicities applying for citizenship, Asian Americans are the most common. In 2015, 261,374  out of 730,259 applicants had an Asian background.The following countries had the most applications for naturalization: China, Philippines, and India.

In the past, Hispanics made up the majority of US immigrants. However, Asians are starting to overtake them. The latest Asian naturalization statistics show that Asians will make up 38% of immigrants in 2065. Meanwhile, Hispanics will make up 31% of them.

Because the naturalization process is difficult, many Asian Americans need help. Fortunately, they can turn to the Asian American Advancing Justice Center (AAJC). The organization often holds citizenship clinics. At these clinics, immigrants can learn how to navigate the process. The clinics have funding from the New Americans Campaign. By contributing to the campaign, private organizations hope to help immigrants become citizens. They realize the value of immigrants in the country.  And don’t want to see them left behind.

Those Who Don’t Apply

Although the number of applicants is on the rise, not all eligible individuals apply for citizenship. Although 8 million people were eligible to be citizens in 2013, only a small percentage of those individuals applied. For many, the cost is an obstacle. At $725 for an application, the process is too expensive for many Asian Americans and other immigrants.

Why Are Numbers on the Rise?

Experts expect that the number of Asian Americans applying to be citizens will increase even more. However, this might have more to do with fear than anything. Donald Trump spoke openly about wanting to limit immigration. Although his target was illegal immigration, he also wanted to limit legal immigration. With his attempts to pass a travel ban, Trump put fear into the minds of many immigrants. They worry that he will try to deport them whether or not they are illegal.

By applying for naturalization, immigrants could decrease their chances of deportation. It is likely that many immigrants would prefer to go through the difficult and costly process rather than risk deportation. Living with a fear of deportation is too much for most people to handle. For peace of mind, citizenship is the only option. It should be enough to keep immigrants safe from Trump’s anti-immigration policy.

Other Reasons for an Increase in Applications

Fear isn’t the only reason for the rise in applications. While some immigrants apply to avoid any chance at deportation, others do it for the love of the country. After spending years here, some immigrants truly love the country. They have no desire to go back to their own country. Instead, they want to belong to the United States. For them, naturalization is about patriotism.

Of course, there are also the benefits of citizenship. Many immigrants want the right to vote. Although they live here every day, they have no say over who runs the country. Whether they want to vote in local or national elections, they can’t. In order to have a voice, some immigrants choose to seek citizenship. Once they have citizenship, they can vote in elections and have a say in democracy.

To explain the Asian naturalization statistics, you also need to consider the job outlook. Many Indians came to the US to work in jobs in the tech sector. With a growing tech industry, the US is a prime location for Indian workers. They can get more money in the US than they could at home. There is also the issue of Chinese graduate students. In the past years, many Chinese graduate students came to the US for education. Once they received an education, they stayed in the US to work. It’s likely that both the Chinese students and Indian workers had good reasons to want citizenship. With it, they could stay in the country indefinitely.