Foreign Doctors in the US on Work Visas: How America Benefits 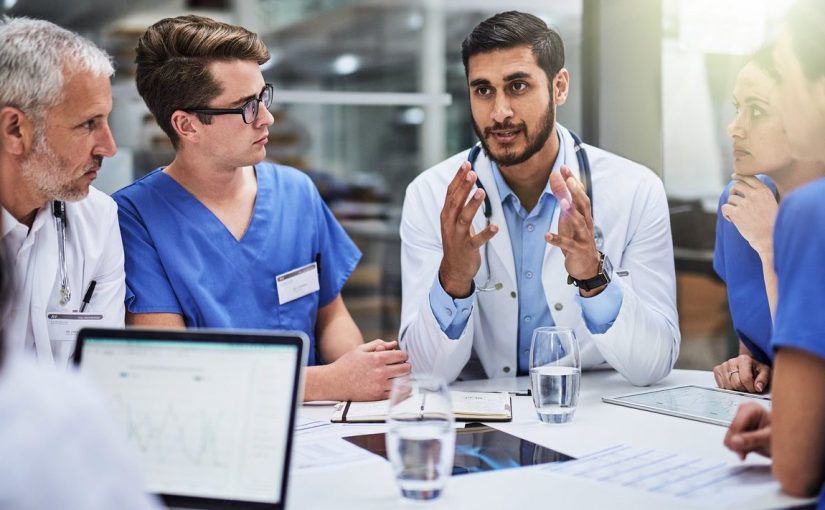 Without immigrants, the US would not be the country that it is today. In fact, it probably wouldn’t be a country at all. The US was founded by immigrants. To this day, foreigners still play an important role in American society. They solve some of our problems, like doctor shortages. Find out how work visas are allowing foreign doctors to meet our need for experienced medical professionals. Then, learn how things are changing.

How Do Foreign Doctors Work in the US?

Foreign doctors can work in the US thanks to the H1B visa. When there is a shortage of a certain type of worker in the US, work visas allow people from foreign countries to fill the void. If they have the experience and qualifications to fill that void, then they can come into the country and work.

Work visas give foreign individuals an opportunity to come to the US and put their skills to good use. Meanwhile, US citizens benefit by having the help of experienced professionals. In some industries, like the medical field, there just aren’t enough professionals. The extensive schooling and the high cost of becoming a doctor mean that there just aren’t enough doctors. However, there are plenty of doctors in other countries who want to live in the US. It’s a win-win situation for both parties. You get great healthcare when you need it, and they get all the benefits that come with living and working in the US.

In rural areas, it can be difficult to find doctors. There are a few reasons for this. For one, many US doctors enjoy the luxury of living in cities or suburban areas. There is less appeal to live and practice medicine in a quiet rural area. Secondly, there’s also the issue of money. Often, the pay is better for doctors in cities. If you own your own practice, this can be especially true. Finding doctors who are willing to live and work in a rural area is no easy task. However, it becomes easier if you look abroad.

Many foreign doctors want to come to the US. Whether they live in a city or on farmland is irrelevant; all they want is to be in the US. To fill the void of rural doctors, the US turns to foreign soil. Consider the hospital in Great Falls Montana. About 60% of the doctors there are from other countries and have work visas. Without those doctors, the hospital would be unable to function.

You might wonder if foreign doctors have the qualifications to provide excellent care for US citizens. However, there is nothing to worry about. Many foreign doctors prove themselves again and again. For example, a Fargo gastroenterologist from Lebanon is now vice president of the North Dakota Medical Association. Out of all the other qualified American applicants, one foreign doctor stood out.

It’s no secret that Trump does not like immigrants. Apparently, his dislike or foreigners extends to those who fill a necessary void. Despite the necessity of doctors on work visas, Trump wants to limit their presence. He changed the timetable for some visa applications. As a result, it will delay foreign doctors from coming to the US. Places that need doctors won’t have the professionals that they need and deserve.

The change that affected work visas is a suspension in premium processing. When the government processes an H1B visa, there is a wait of several months. However, a premium processing option allowed employers to pay extra to get faster approval. After paying $1,225, it would only take about two weeks for the company to get approval for their worker. However, the government suspended that program. Now, there is no way to speed up the process. Hospitals who need doctors immediately need to wait months for approval. Additionally, they have no way of knowing when their doctor will be granted approval.

Another potential obstacle is the travel ban. If approved, it would also slow the arrival of doctors with work visas. If Trump has his way, doctors from six different countries won’t be able to come to the US. Once again, this would hurt individuals in rural areas.

The Benefits of Foreign Doctors

In rural areas, people have limited access to doctors. When there is a doctor shortage, they need to travel for hours to get medical care. Often, there is no local hospital. As a result, individuals don’t have access to immediate emergency care. This can result in further injury and death.

Work visas allow foreign doctors to meet the needs of the doctor shortage. In rural areas, that means less driving and more accessible medical care. However, these changes in work visas could mean that individuals in rural areas will take a step backward. In addition to hurting immigrants, these changes also hurt US citizens.