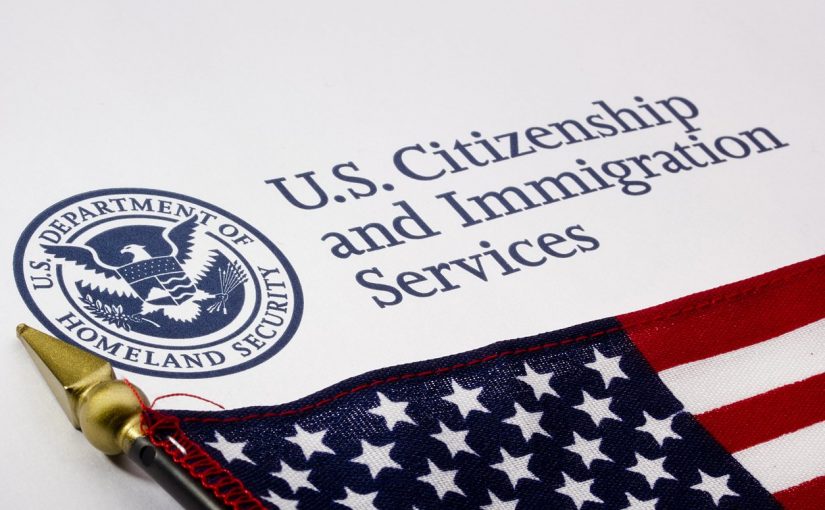 One of Donald Trump’s campaign promises was to build a wall to keep immigration from Mexico to a minimum. However, that promise was met with several obstacles. Now, Trump has found a way to build a wall without any construction. He replaced a literal wall with a metaphorical one. With changes to the immigration process, Trump made immigration to the US a difficult process.

What Happened to Trump’s Wall?

For quite some time, Trump tried to pursue his dream of a wall that stretched across the border between the US and Mexico. However, that dream is far from becoming a reality. There are a few reasons for this.

The biggest problem involves money. At first, Trump wanted Mexico to pay for the wall. Not surprisingly, Mexico did not like the idea. Without Mexico’s support, the wall would cost the US about 21.6 billion dollars.The plan calls for the wall to stretch between California and Texas. It’s a huge undertaking that requires a huge budget.

In the US, there isn’t much support for the wall. Finding the money to build it is no easy task. Many politicians believe that the wall is little more than a waste of money. Therefore, they are reluctant to help Trump in his efforts to gain support and money for the monstrous project.

2. The Time It Takes to Build a Wall

Although Trump has some prototypes for the wall, it would be years before the project would be complete. With the current prototypes, there is a 30 day wait for the materials to set. The long wall would require many panels, which would take time to build and install. As a major project, the wall would take years to complete.

3. Obtaining the Land for the Fence Would Be a Challenge

In Texas, many individuals own land along the border of Mexico. To obtain that land, the government would need to take the land with eminent domain. Although this is legal, it would push a chunk of Trump’s supporters away. Additionally, there are laws that make it difficult to exercise eminent domain. There is no guarantee that Trump could get access to the land he needs to build the wall.

Trump’s wall could still happen. However, it won’t happen anytime soon. Until then, Trump wanted to find a way to keep immigrants out of the US. To accomplish this, he created changes to the immigration process.

As a replacement wall, Trump’s new immigration process is a major hindrance to people who want to come to the US. It’s a way to keep people out without a physical wall. It’s a bureaucratic wall, and it is quite effective.

Here are a few examples of measures that the administration enacted to hurt immigration:

After the 2010 earthquake in Haiti, the US opened its doors to Haitian refugees. However, those who sought refuge can no longer stay. According to the Department of Homeland Security, about 60,000 Haitians lost permission to stay in the country. If they can’t find another legal way to stay in the US, they need to leave by July 2019.

2. Reduce the Number of Foreign Workers

By upholding certain ignored laws and creating new laws, Trump plans to limit the number of foreign-born workers. This might not be a good thing. In some industries, the US has a shortage of workers. For example, there aren’t enough rural doctors in the US. The government looks for foreign doctors to fill that void. However, Trump enacted a law that prohibits an expedited visa. Now, hospitals can’t get those foreign workers when they need them.

3. Cut Legal Immigration in Half

Many immigrants legally enter the US with green cards. Often, these green cards come from connections with extended family who live in the US. However, Trump endorsed a bill that cuts the number of green cards from one million to 500,000. As a result, it’s harder for individuals with family in the US to live here. The policy makes it more likely that immigrants with work skills can come to the country than immigrants who have family here.

How They Accomplished It

With the combined changes, the administration made the immigration very difficult. If you want to enter and stay in the US, then you need help. Now more than ever, it’s important to contact an immigration lawyer.