Do I Qualify For Political Asylum ? 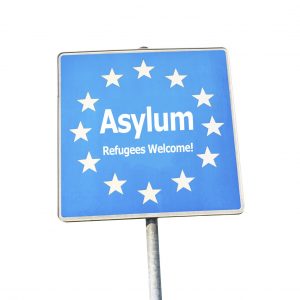 “Well-Founded Fear”: What Is It?

To qualify for political asylum, you may have to prove a well-founded fear of persecution.  To do this, you must show both objective and subjective reasonable fear.

What Is The First Step To Qualify For Political Asylum?