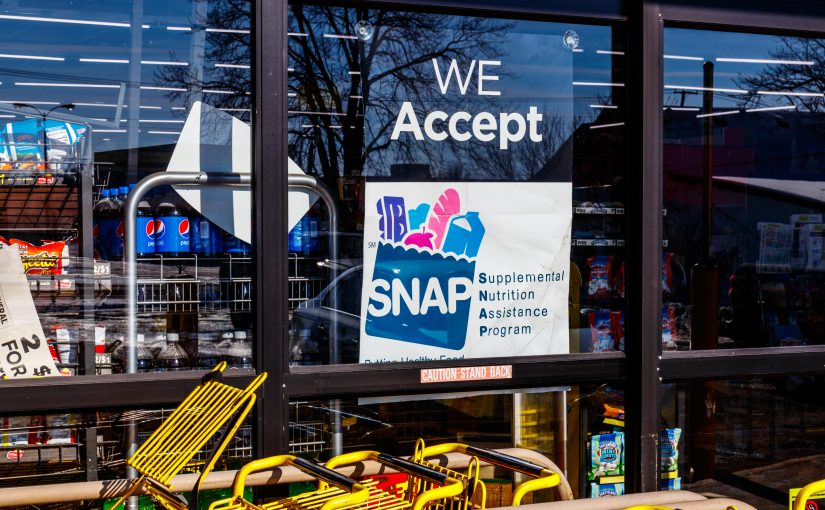 On September 22, 2018, immigrant families all over the United States were shaken by a newly released proposal from the Trump administration. The Department of Homeland Security announced that there would be changes to how they define public charge. Basically, public charge is a term that the United States immigration officials use to define a person who is considered to be dependent on the government for assistance. Currently, public charge only refers to immigrants who are likely to receive or already receive, public assistance in the form of cash, such as Supplemental Security Income or Temporary Assistance for Needy Families. With the new definition of public charge, more low-income legal immigrants will face serious challenges. Below we explore the changes to public charge and explain how this will affect immigrants. Here are a few things to know about these changes.

What is the New Definition of Public Charge That the Administration is Proposing?

As mentioned above, public charge is a way of categorizing any immigrant or immigrant family that may become dependent on government assistance. In the current law, public charge primarily focuses on cash assistance in some federal form of help. The new proposal from the Trump administration now broadens that definition to include federal help in non-cash forms. This new proposal will now include such forms of assistance such as health care, food, or housing. Widening this list of public assistance that classifies as public charge has low-income immigrants worried about their current status. Applying for programs such as food stamps other housing vouchers can work against immigrants. Regardless if immigrants in the United States are under a green card or student visa, this will affect everyone in a significant way. The programs listed under the new proposal will now include:

In addition to these programs being included in the list of assistance that falls into the category of public charge, the new proposal affects sponsorships as well. Right now, immigrants will not be seen as public charge if they have financial support through a sponsor, such as a family member already living in the U.S. The new proposed changes will no longer deem sponsorship as a way to avoid public charge status.

What is the Purpose of the Changes to Public Charge?

“Those seeking to immigrate to the United States must show they can support themselves financially,” Homeland Security Secretary Kirstjen Nielsen said in a statement on Saturday. Neilsen also said that the proposed rule is “intended to promote immigrant self-sufficiency and protect finite resources.” Despite the fact that the Homeland Security Secretary was able to pinpoint a specific purpose to this change, it’s still been described as unprecedented, dramatic, severe by other people in the health and human services fields.

Who Will be Specifically Affected by the Changes to Public Charge?

It’s clear that this proposal is narrowing in on low-income immigrants. More specifically, it will do the most harm to immigrants that are elderly, non-English speakers, or those with disabilities. Also, young immigrant adults who are in transition phases, such as those in school or finding new employment, will be significantly affected by the new proposed changes in public charge. Children of green card holders who were born in the US are also predicted to be negatively affected by these changes. While the proposal doesn’t prevent immigrants from applying to these programs, it will most certainly work against them when seeking permanent status.

Is There Anything You Can Do About It?

Absolutely. Legal action is already being taken by officials all over the United States. Because these proposed changes in public charge target hard-working immigrant families, the elderly, the disabled, and children who are American citizens, immigration lawyers are not taking this lightly. The White House is likely to see many more people suing the administration over these changes. Since the final rule will only take effect in early 2019, many advocates and law officials are taking action now to prevent this devastation amongst this targeted group of immigrants. Immigrants are already fearful of these changes and have begun to pull out of government assistance programs. This can be incredibly dangerous, especially if immigrant families are dependent on government assistance for food or healthcare. If you or someone you know could be affected by the changes in public charge, it’s important to talk to an immigration lawyer immediately. Don’t put your life at risk over changes that you may not fully understand yet. Speak to an immigration attorney today to gain a better understanding of these changes to public charge.