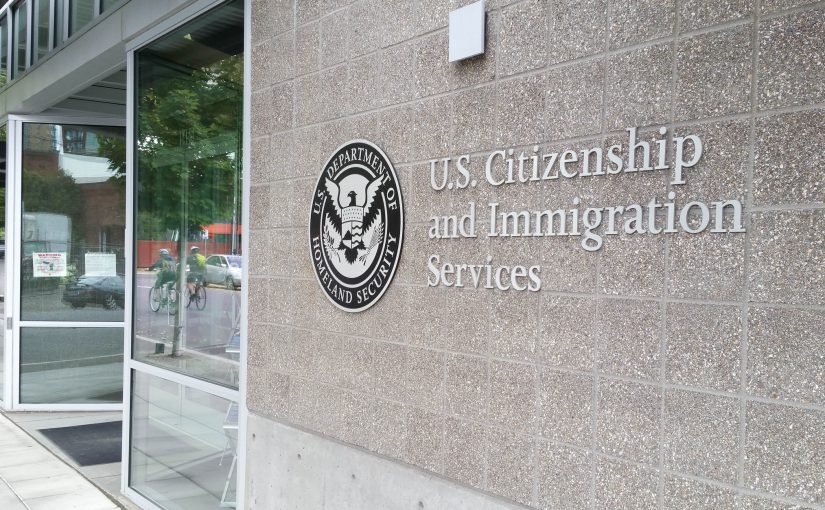 Immigration is a hot-button issue these days. However, no matter which side of the political spectrum you are on, immigrants have certain legal rights that aren’t going to be taken away any time soon.

What is a reasonable fear interview?

If an individual tries to enter the United States without documentation, they will be ordered to leave the United States. One way to avoid being sent back over the border is if they have a fear of returning to their home country.

Here are five facts to know about reasonable fear interviews.

If an immigrant has a reasonable fear of torture or persecution when they return, they may apply for asylum. To determine if the concern is valid, the U.S. Immigration & Citizenship Office will conduct an interview.

1. Those slated for “expedited removal” from the United States can get reasonable fear interviews. The individual needs to establish the distinct possibility that they will be persecuted in the future based on:

Persecution in the past doesn’t matter. The interviewee needs to prove they will continue to be persecuted in the future.

3. Or, the individual needs to establish torture in the future. Torture is severe pain and suffering inflicted to obtain a confession or information. If these actions on discrimination of any kind, an immigrant can apply for asylum.

To be defined as torture, the subject must also be under the torturer’s control or in their custody. Torture can include punishment, coercion, or intimidation.

5. There are several possible outcomes of a reasonable fear interview. If the immigration judge agrees the fear is legitimate, the applicant can then apply for “withholding of removal” from the United States. If the judge decides the concern is not valid, the immigrant must leave the United States.

Why does someone have to go through a reasonable fear interview?

The U.S. Immigration & Citizenship Office conducts reasonable fear interviews on two types of people. Both groups are people who are undergoing an expedited removal process from the United States.

What bars individuals from getting a reasonable fear interview?

There are a few things that prevent someone from being considered for a reasonable fear interview. These are:

Preparing for a reasonable fear interview

Preparing for your interview with a trained immigration lawyer is essential. The USCIS decides on asylum based on three factors, reasonable fear, credible fear, and well-founded fear. Although these may sound like the same thing, an immigration lawyer will help you know the difference. You will also have to decide whether you will be making an affirmative claim or a defensive claim.

Here are a few things the individual should go over with their lawyer before the interview.

Bring together any evidence that supports your claim. A person in detention can still communicate with family and friends. They can gather documents such as police reports to help prove their fear of returning to their home country.

An asylum seeker should also review the transcripts of the reasonable fear interview. The detainee can obtain these from the U.S. Government.

An attorney will help an individual practice for what will happen in court. They will help the detainee outline all the critical points and practice the question that the asylum officer will ask.

An immigration lawyer will help you prepare for the questions. The asylum officer will ask who the detainee has a fear of being persecuted by, whether or not the government was involved in the persecution or torture, and the reasons the detainee believes they are in danger. The attorney will go over all the answers to these questions in detail.