How To Qualify For VAWA

Do I Qualify For VAWA 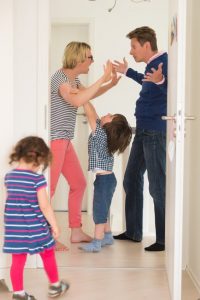 The Violence Against woman Act (VAWA) was passed in 1994 to create special routes for battered non-citizen women to gain immigration status. This law is to help protect the spouse, or child, of a United States citizen who is being abused.

The requirements to qualify for VAWA with a special waiver for non-citizens are also outlined below).

Requirements To Qualify For VAWA